I'm not sorry that David Bowie is dead. I mean, I've seen enough people suffer to the end of their lives. I don't wish it on anyone. Certainly not on a man that I owe so much. I do feel for his children. I just lost a father, and I didn't even want to be the one to call the family. I can't imagine how hard it was for his son to tell the world.

Now, this is the place where I tell you that I'm not crazy. I didn't know the man. Yet, I got the news at three a.m. the next day--the very same time that I got the news of my father's death. Soul's Midnight, Bradbury called it in "Something Wicked This Way Comes". When my Dad died, I knew it was coming. I got up, put my pants on and went over to his house.

No tears. But for Bowie, I cried. And my phone continued to go off until it went dead at about ten that morning. At first it was, "Are you okay?" and "I thought of you when I heard." I heard from people I hadn't seen in a decade. It was all very sweet. But with each text or call, I realized, no, I'm not okay. Not today. There's a hole in the world. Not just mine, Bowie left a hole in people's lives that don't even know that he affected them. He was part of the bones of this century, with his influences in everything from men's fashion to gender politics to children's cartoons. And what wrecks me now that all's said and done is he left us in the gentlest way he could. "It's not that I don't love you," he said. "It's that I can't stay." And he made it as strange and beautiful as everything else he did.

I'm not sad for Bowie. I'm sad for me. Most of the important things I know about myself, I came to know through his filter. When I was thirteen years old, an insomniac in a small town, I found him, long before MTV, on Don Kirshner's Rock Concert. It was I Am a DJ, and it answered so many questions that I hadn't even begun to ask yet. It was a shrill piece of desperation that I could hang onto in the middle of the night. I wasn't alone, suddenly.

Nothing I could ever say would explain how grateful I am for that. His influences on my writing are obvious, and, again, I'm so grateful that words fail. For everything, really. Thank you for being there to save me in the middle of the night.
Posted by Unknown at 10:45 AM 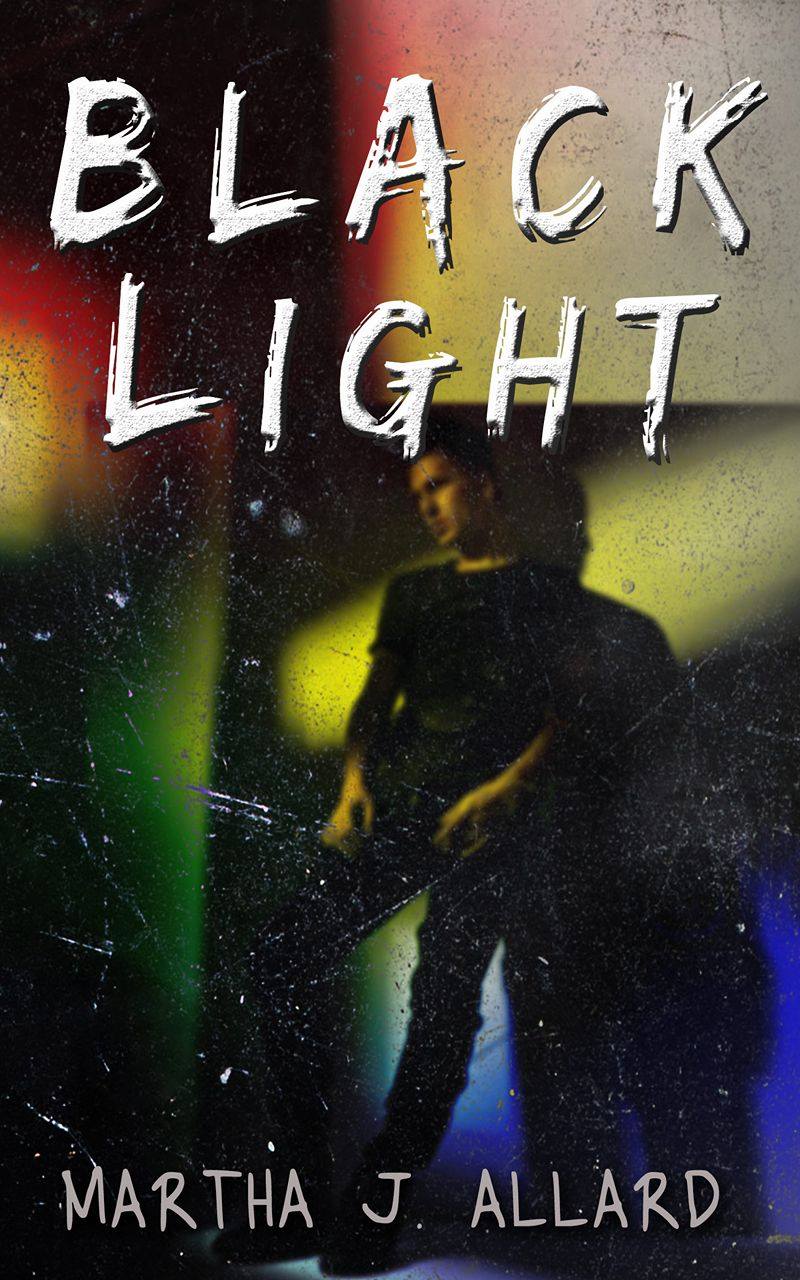 It’s 1983, Los Angles, and Trace Dellon, lead singer, knows exactly what he wants; the white heat of the spotlight. When his band, Black Light is offered a record deal, Trace grabs for it, eager to move up from their club gigs. He will do anything it takes to make it. Asia Heyes, bass player knows what he wants too. It’s not the fame or the adoration of fans and groupies. It’s Trace. It’s always been Trace. Though it’s been unspoken between them- his other lovers-his audience-push Asia aside. With the contract, comes Albrecht Christian into their lives. He is a man with everything but what he needs to live: the energy that runs just under Trace’s skin. But even Trace isn’t enough, and Albrecht finds himself starving When everything crashes with a bullet, they all learn the truth. Rock and roll, like magic requires both love and sacrifice. Then Black Light’s fragile trajectory to greatness really begins. 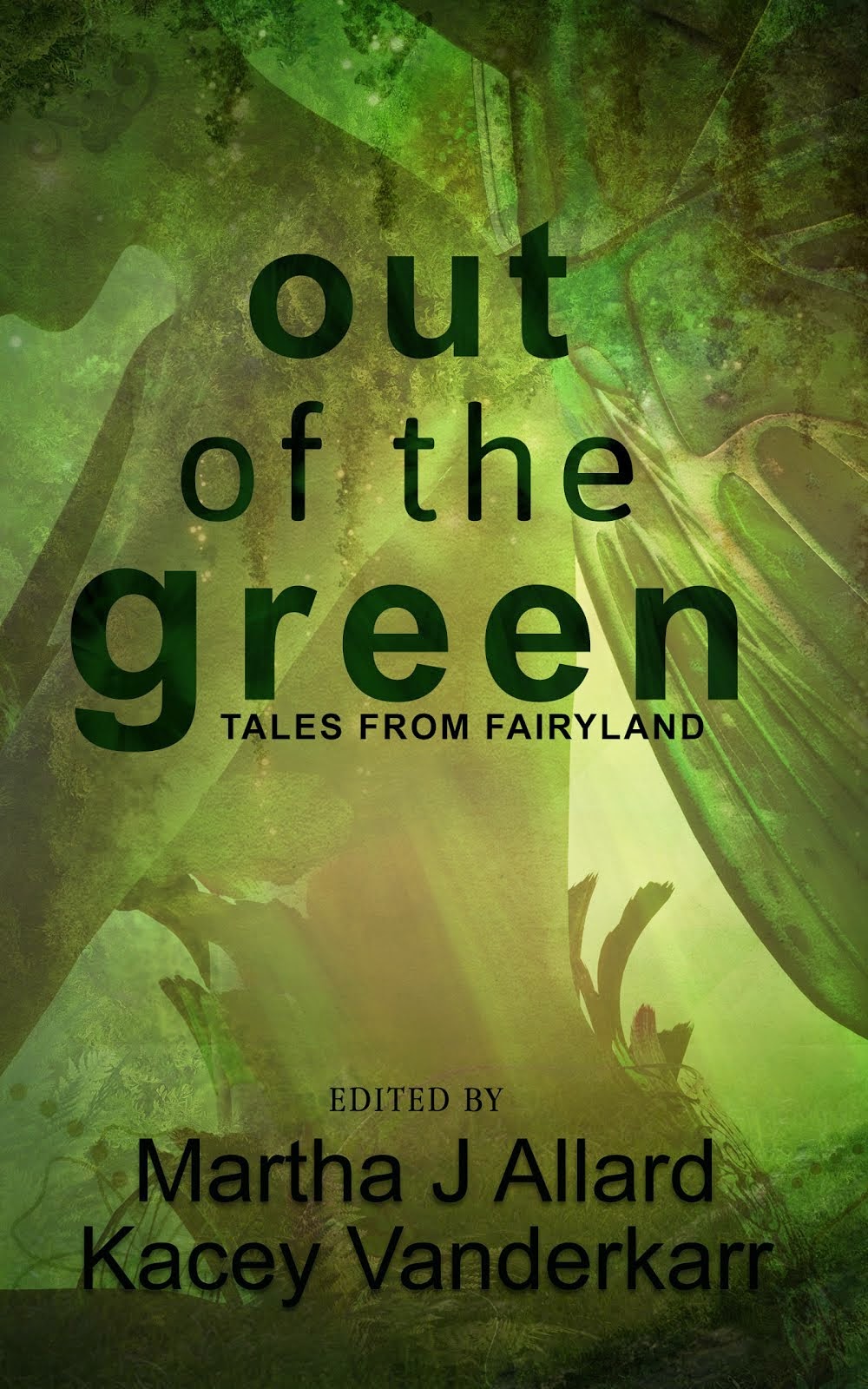 Features my story,"Wild is the Wind"